For this Creative Coding project, we learned about Glitch Art, which is data manipulation that changes images into something else. We learned three different glitch methods, databending, which is using different software, such as Audacity to change image files, pixel sorting, which is using Python to rearrange the pixels of an image, and datamoshing, which is changing media files to create different effects.
The theme for my images is animals because I just really love animals and the images I found using Pixabay and Unsplash offered lots of color contrast that I thought would look interesting after glitching them. I used databending and pixel sorting for my images. I used Audacity and a hex editor to change my images. Below is the gallery of my glitch art, the first image of every animal is the original image, followed by the remix. 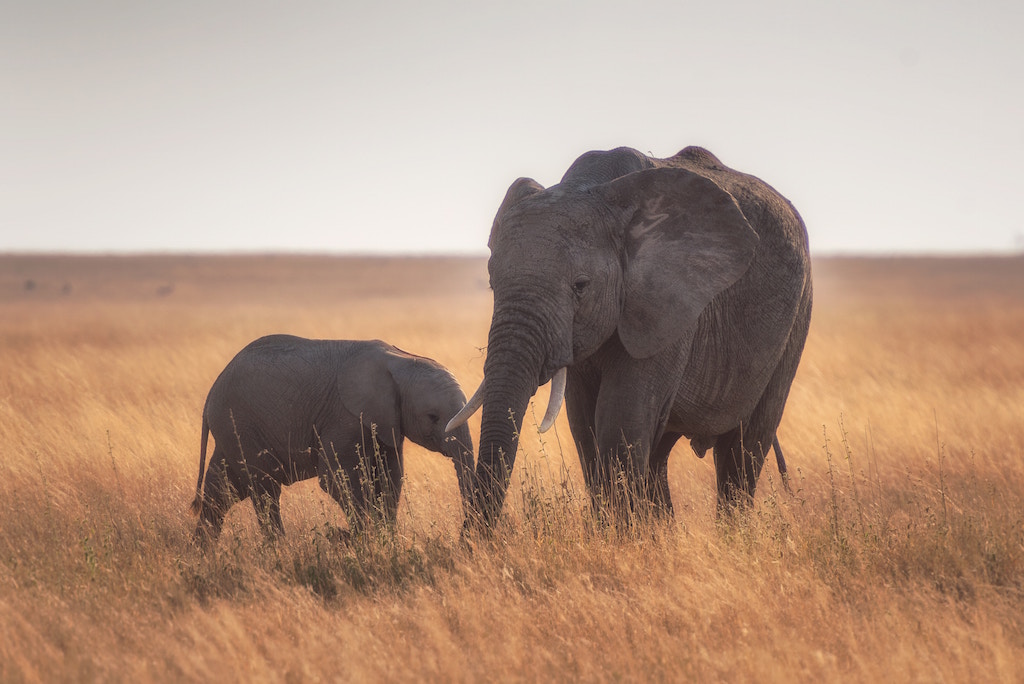 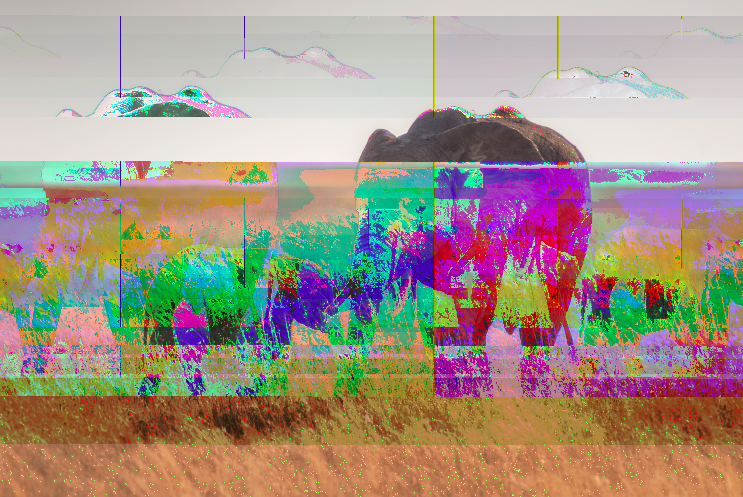 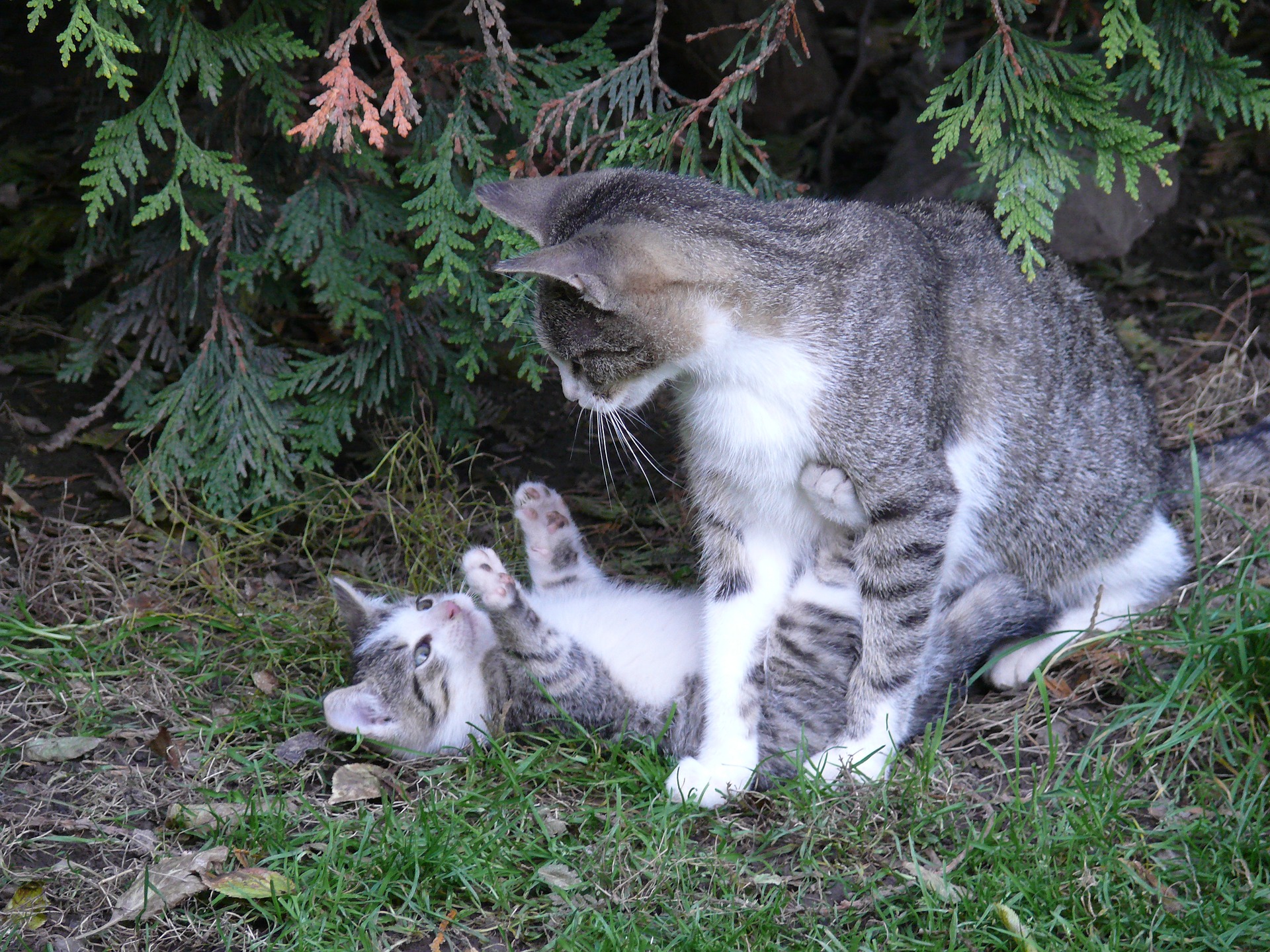 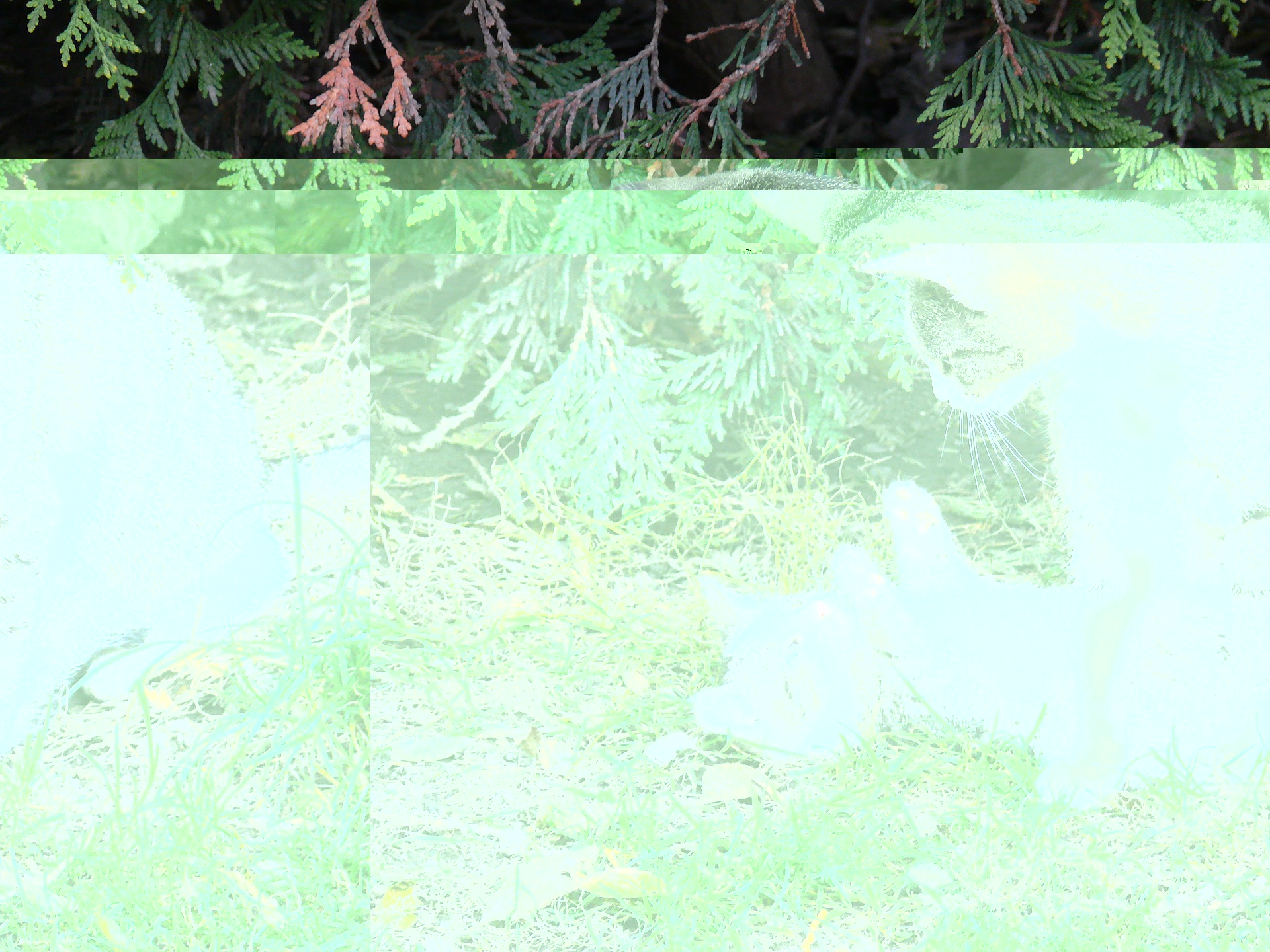 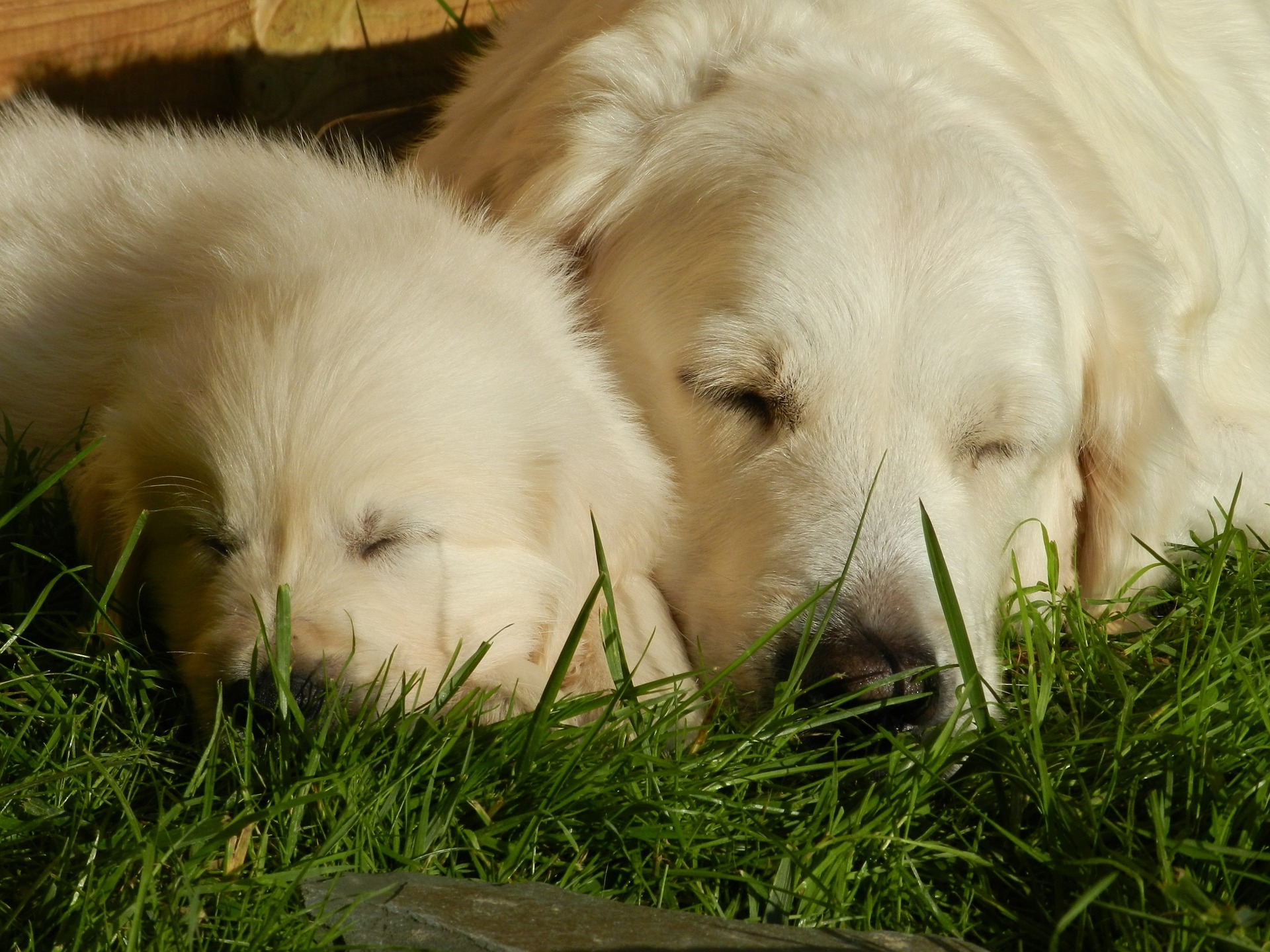 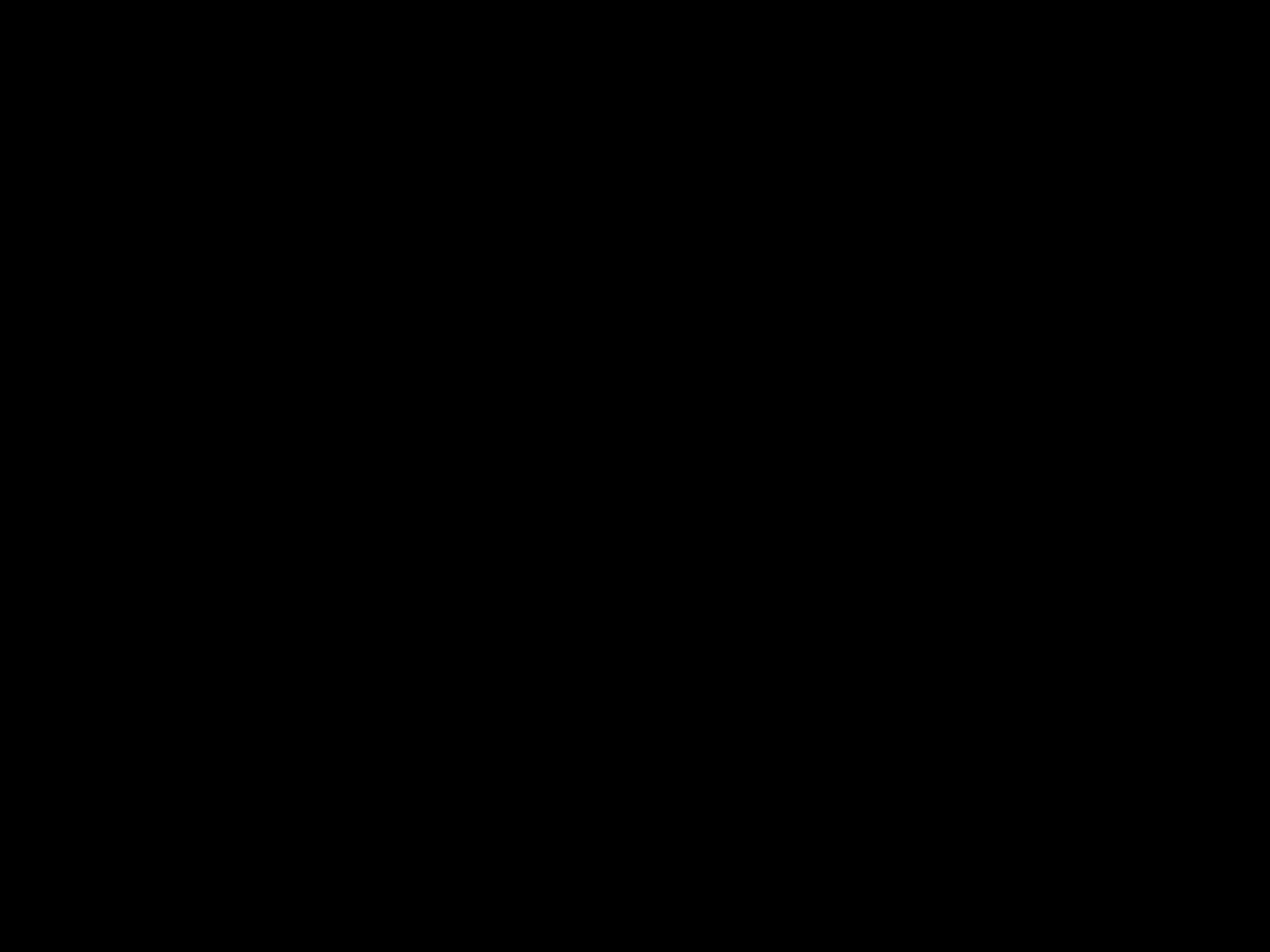 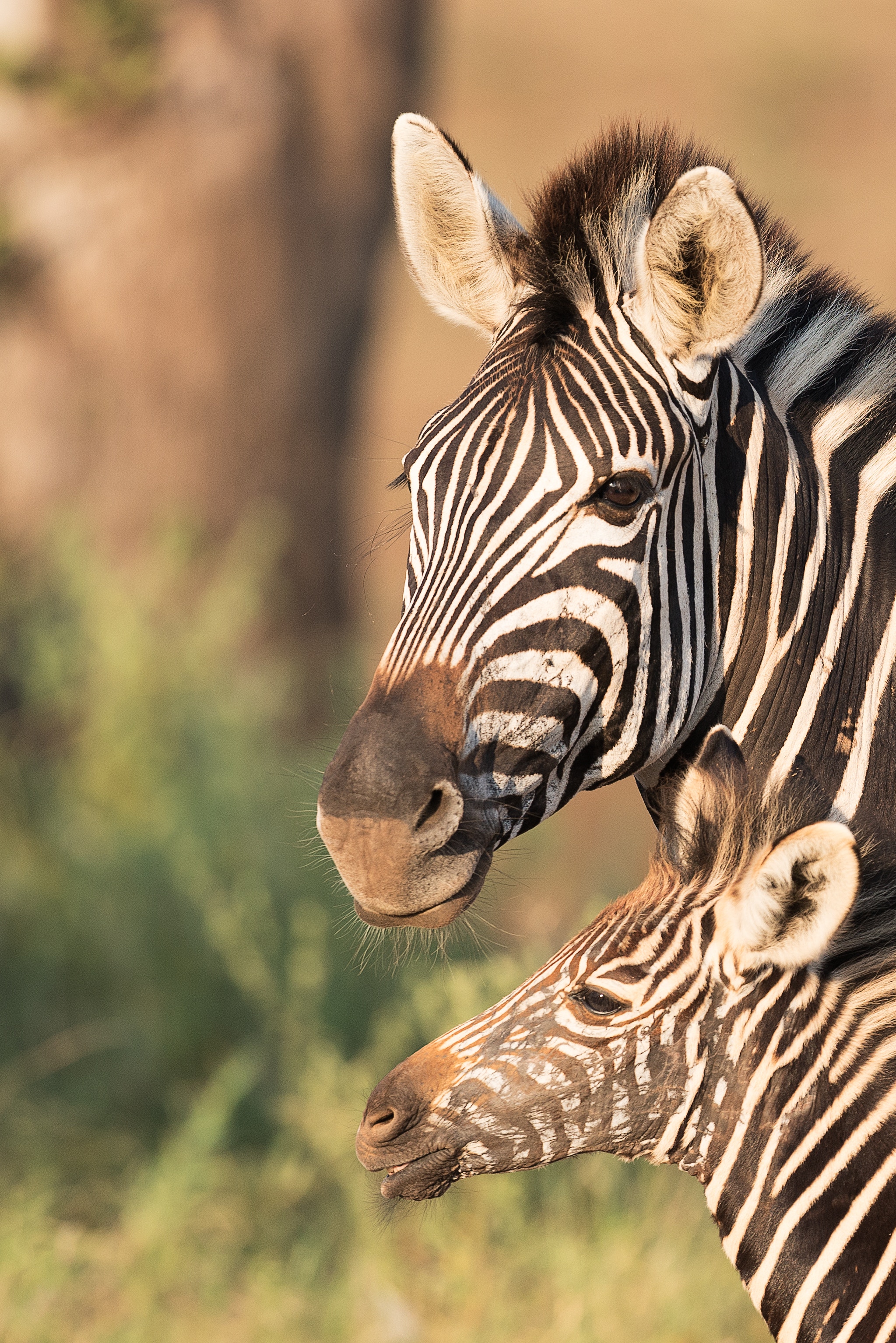 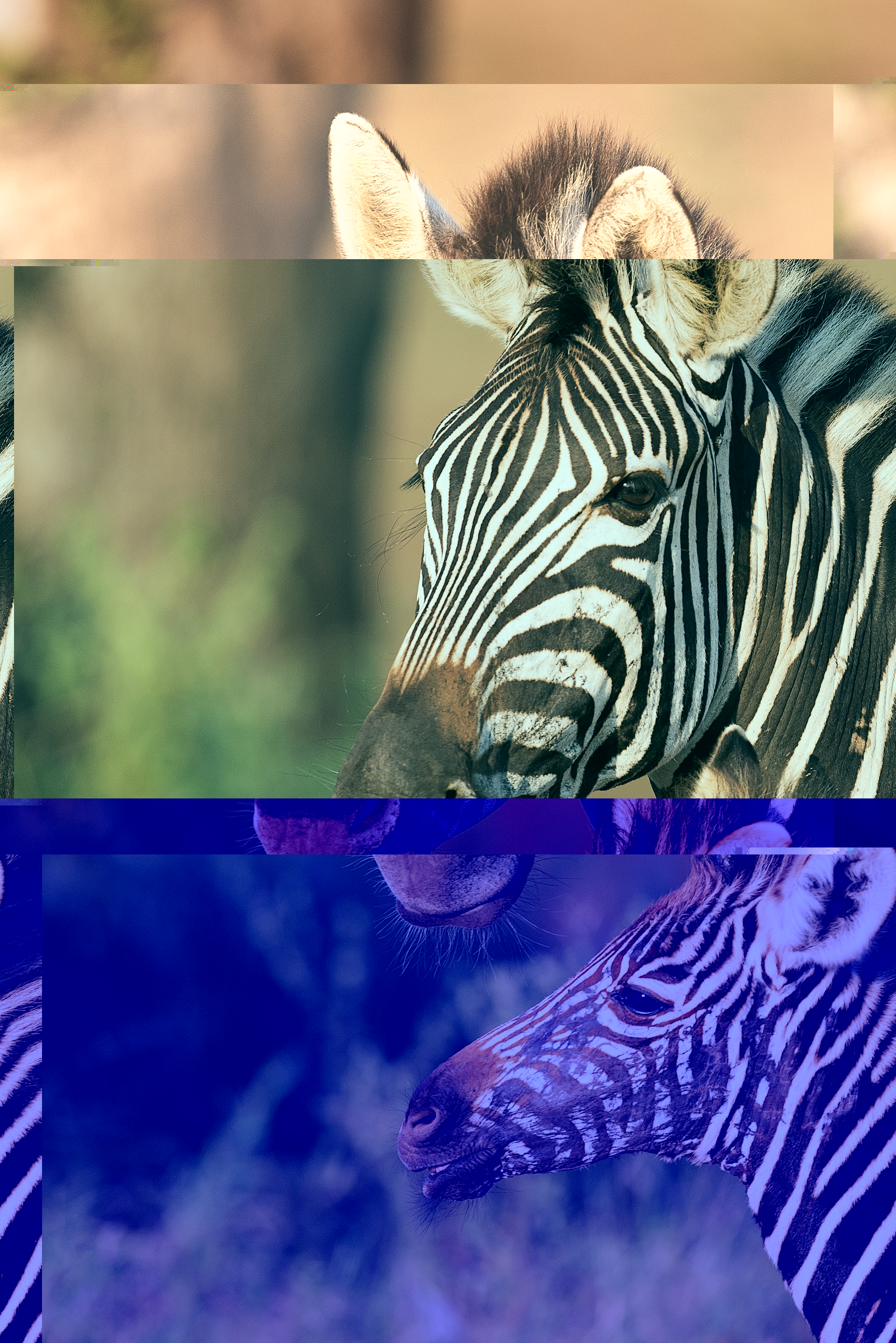 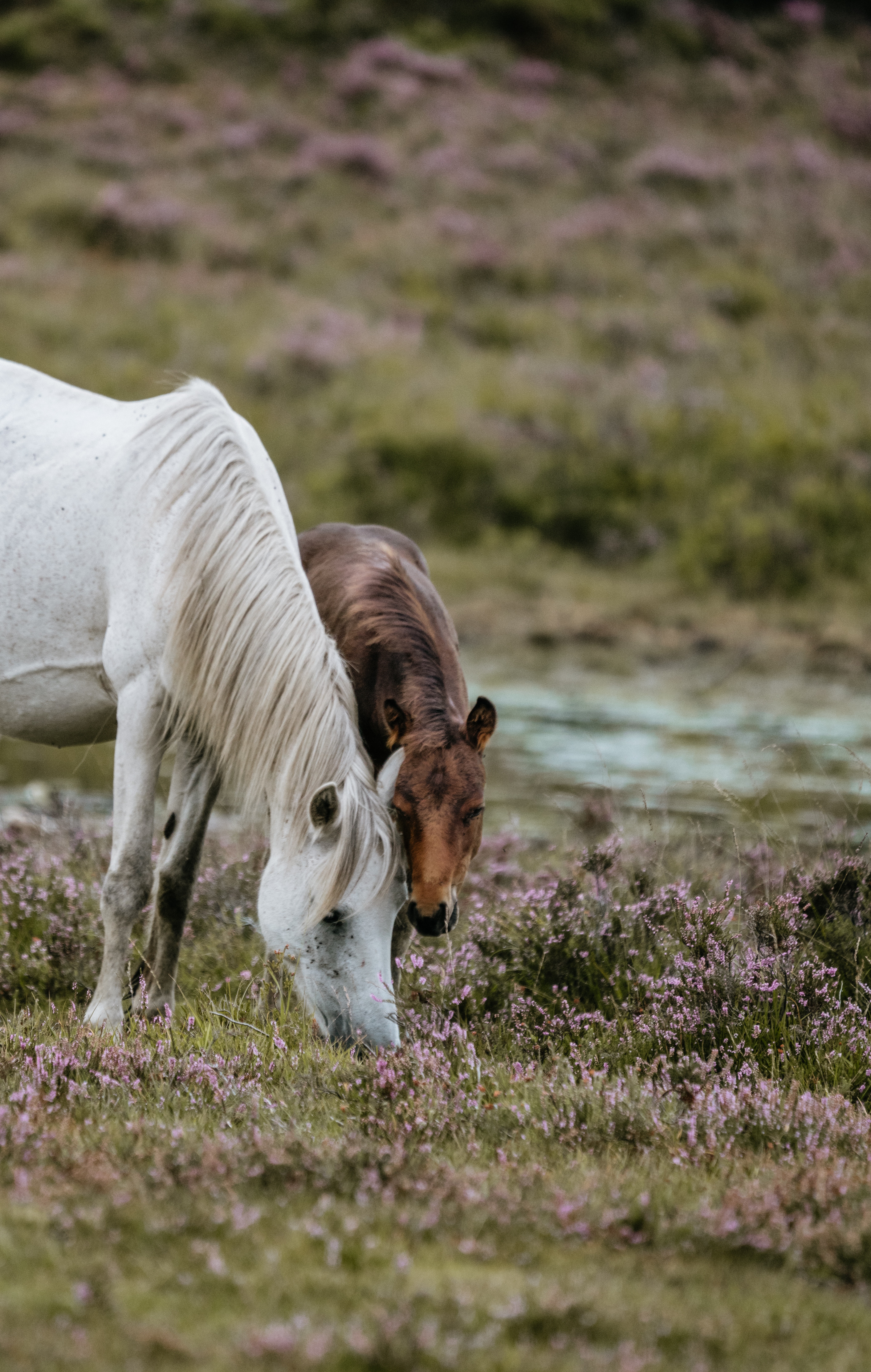 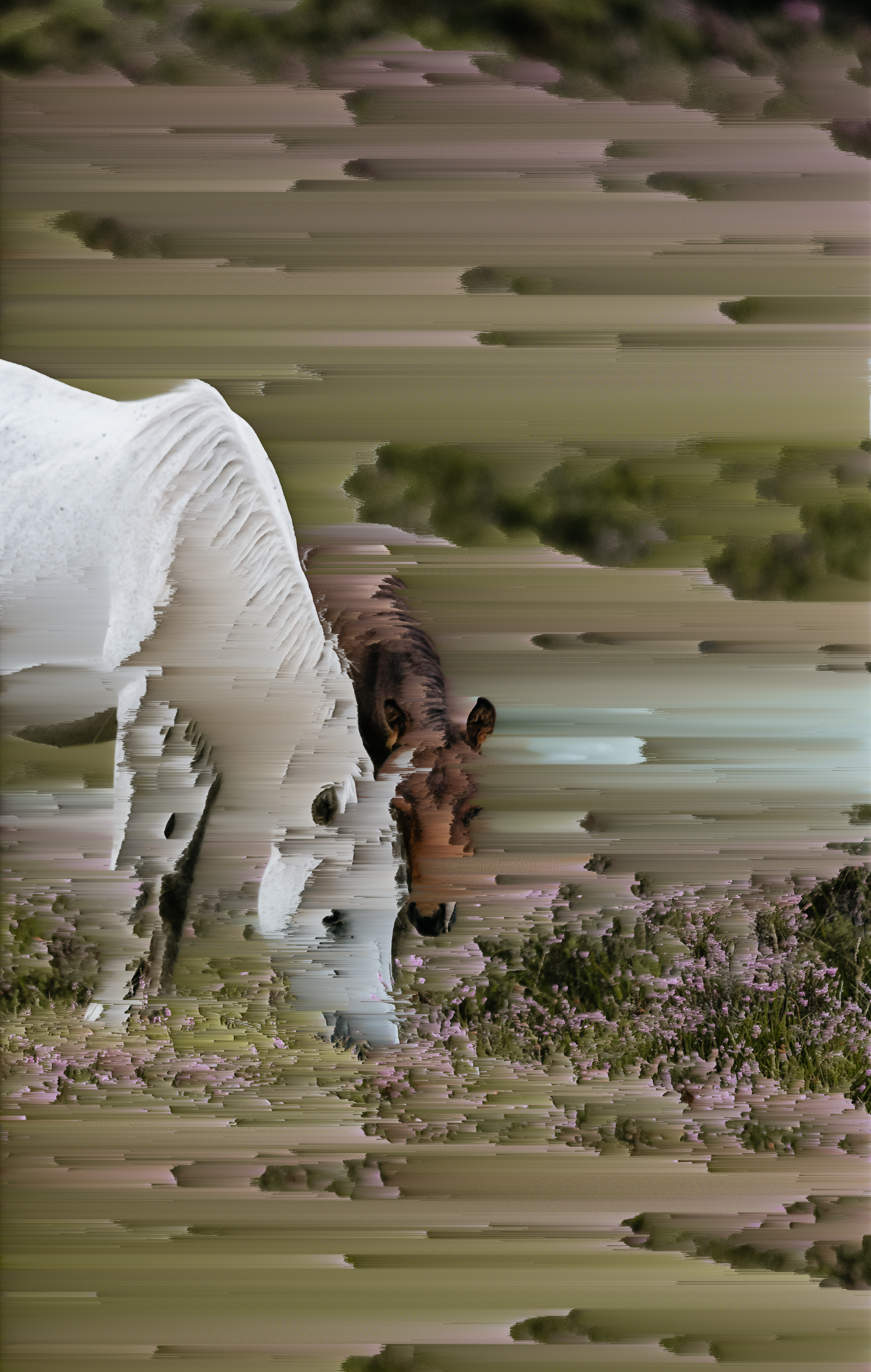 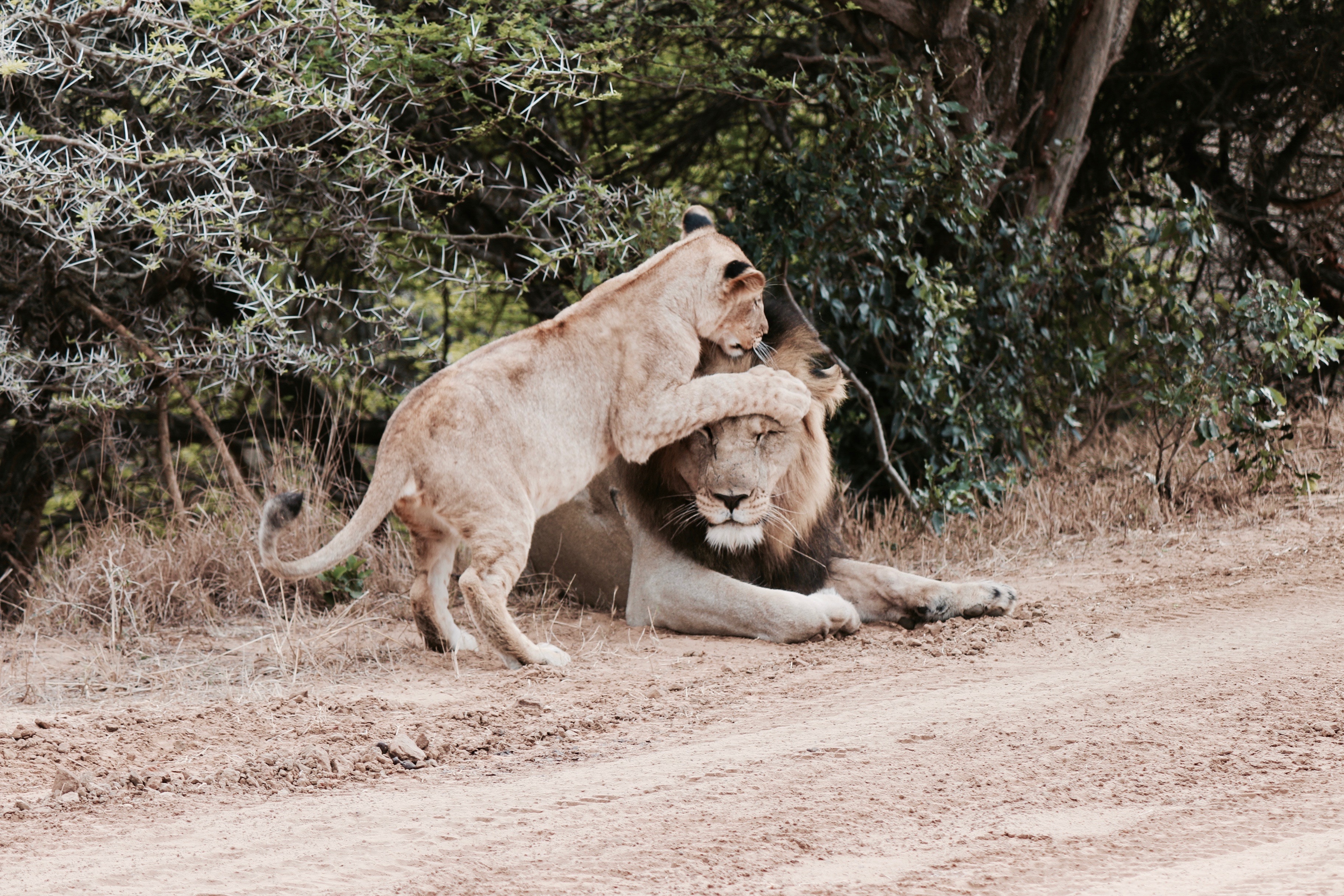 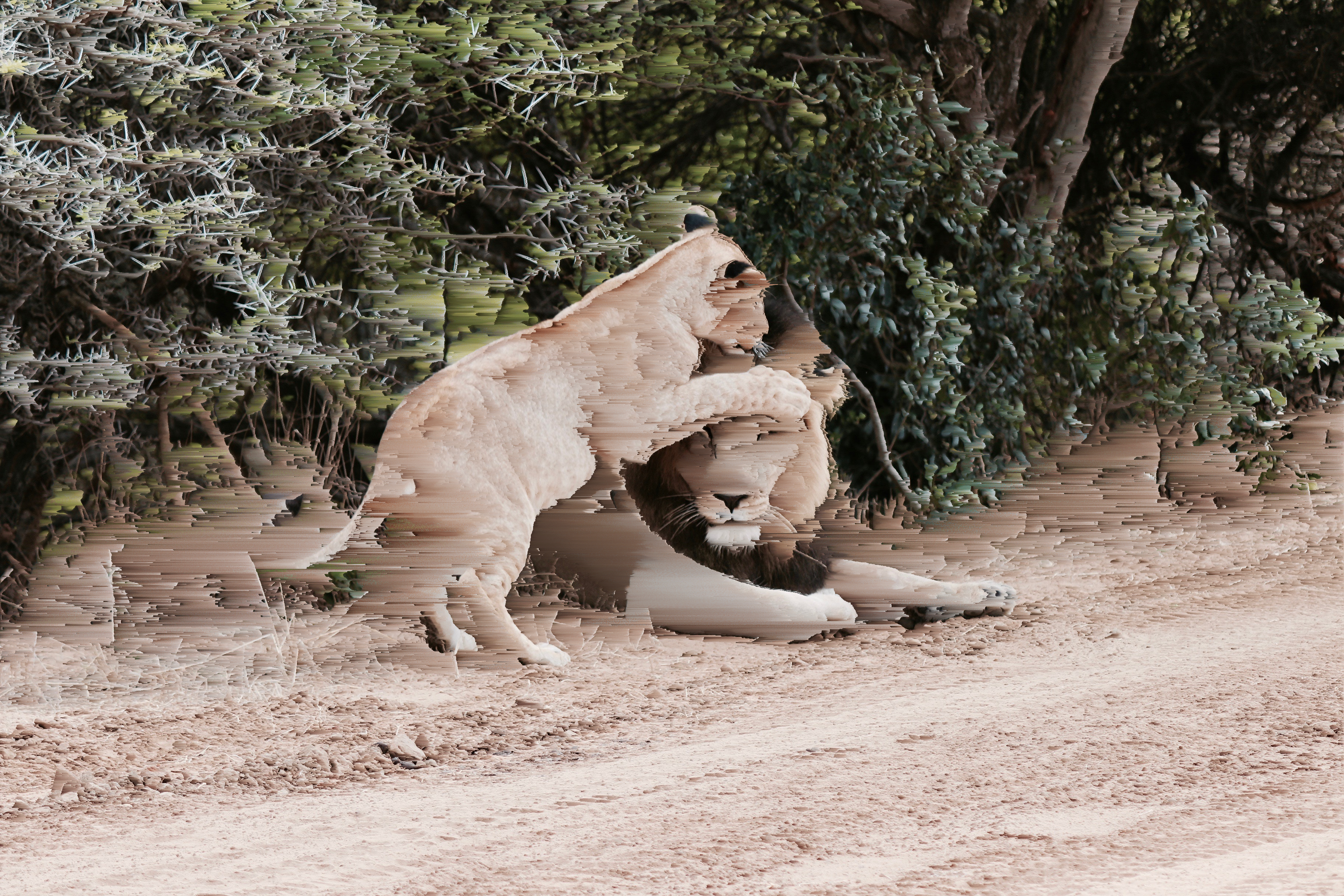 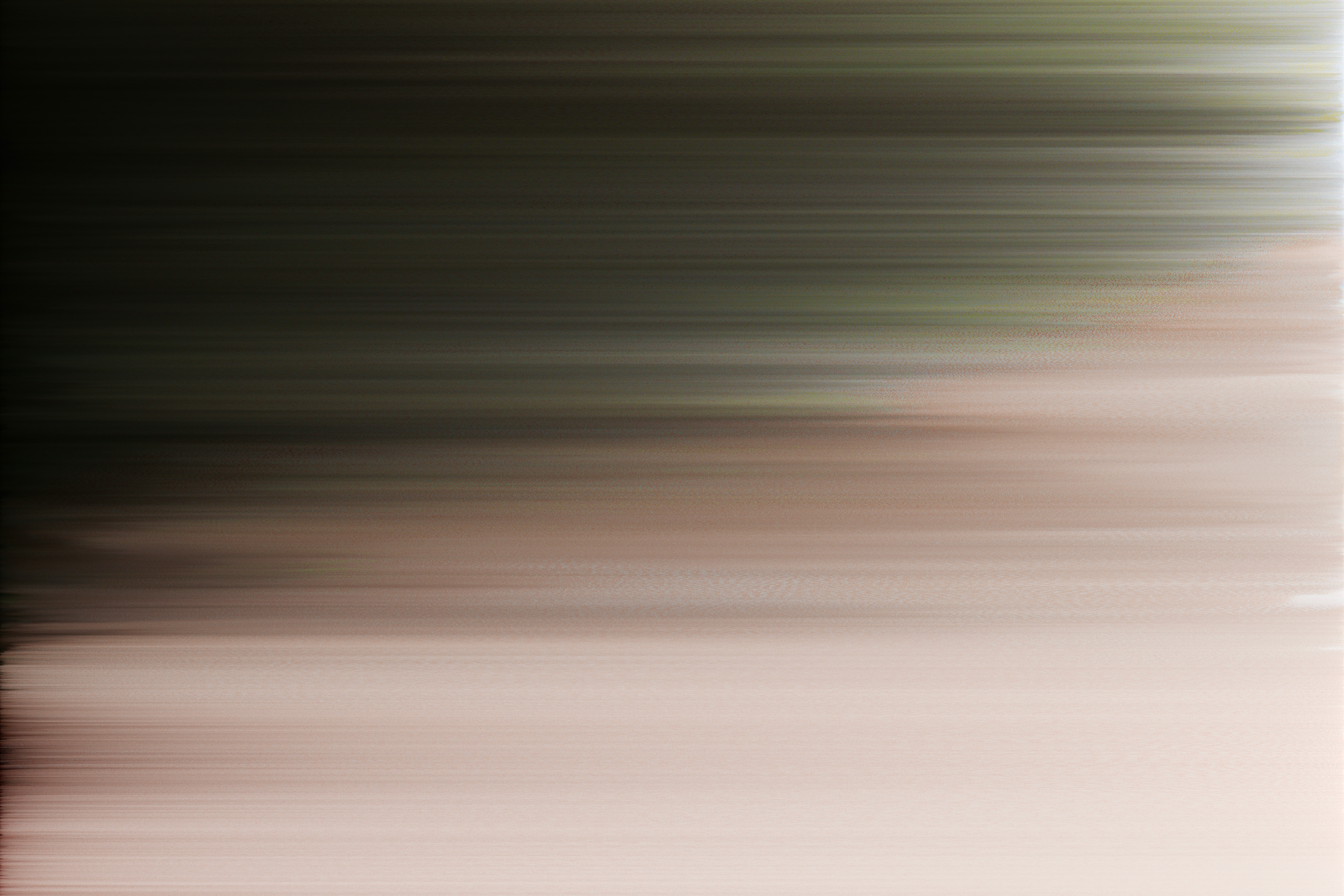 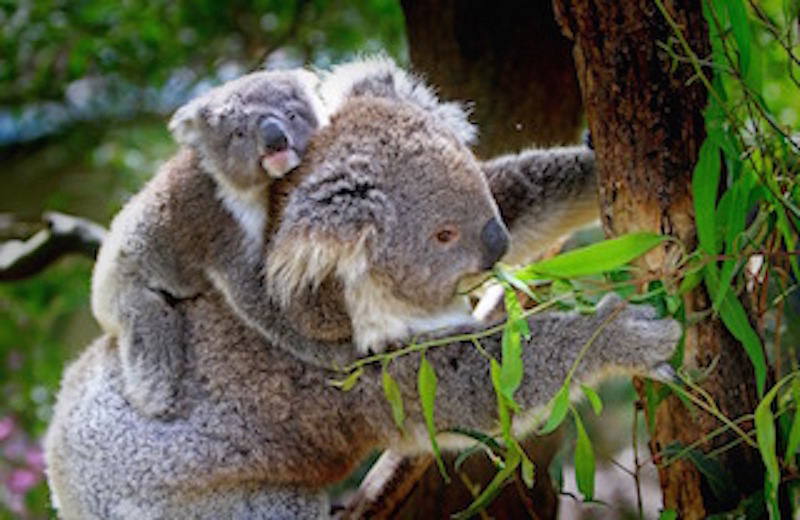 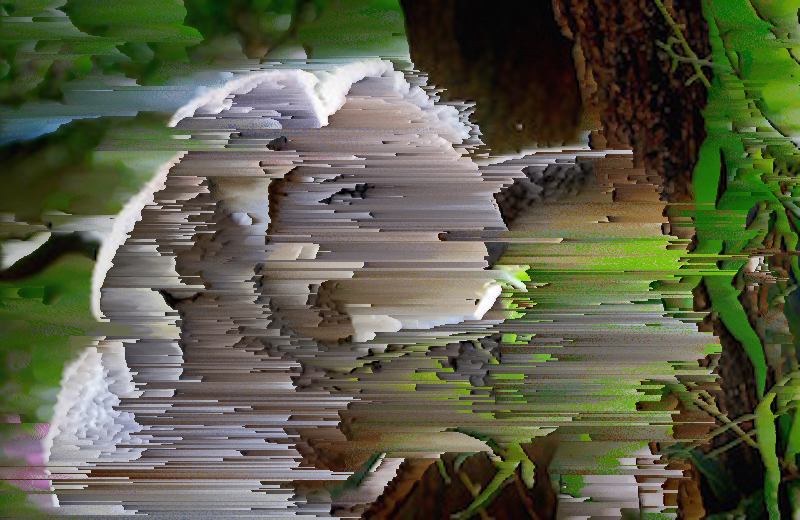 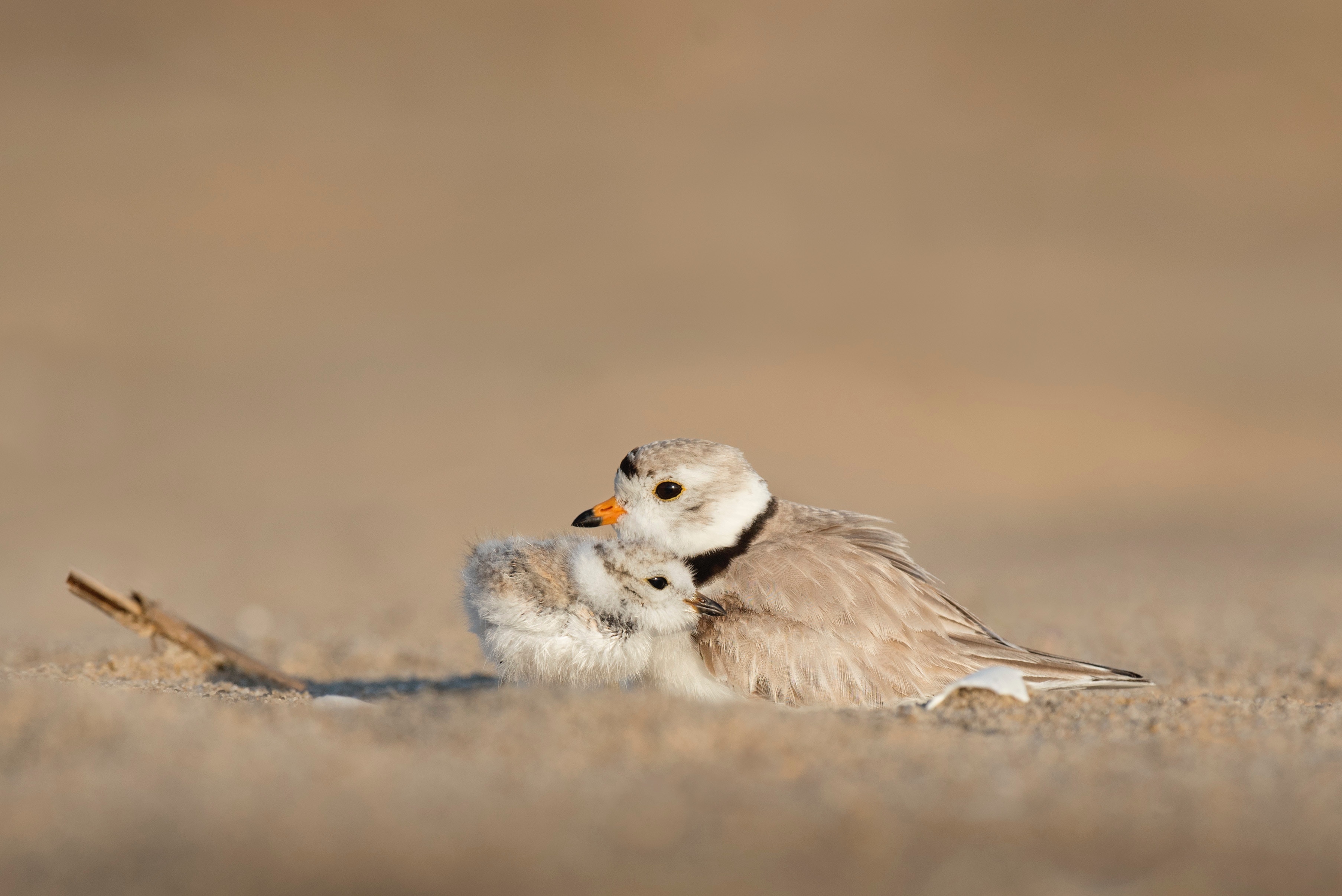 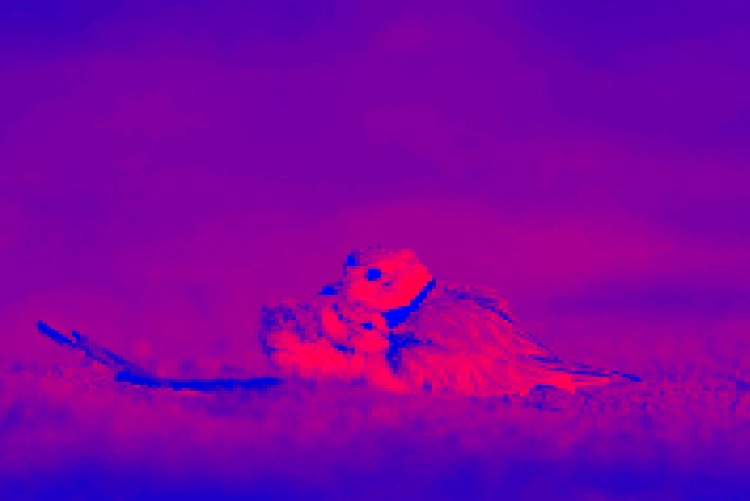 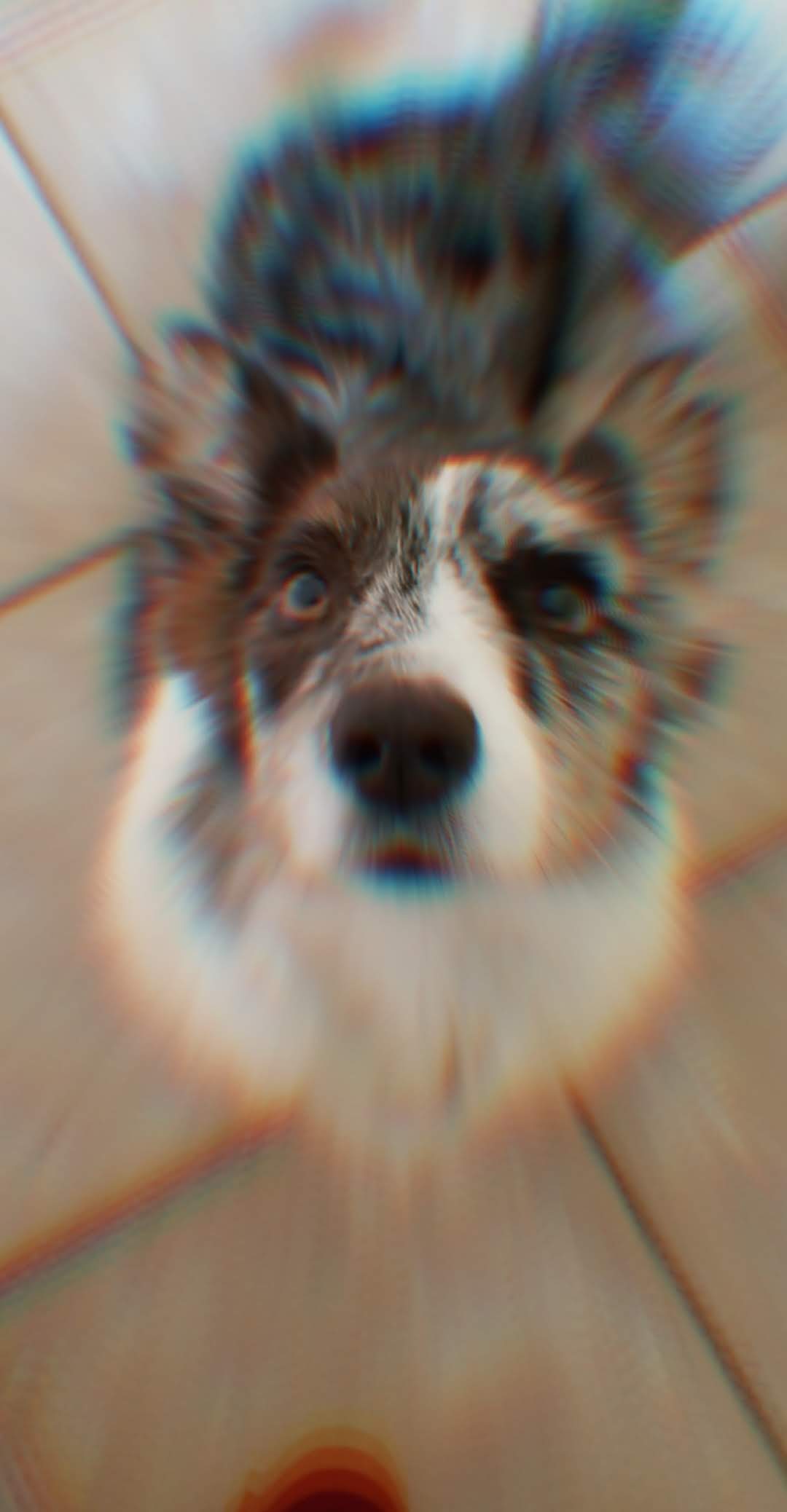 The few first images, elephants, cats, dogs, and zebras, are all examples of databending with hex editor. I randomly cut and sometimes copied the data and pasted it in random places. The images of the horses, lions, ducks, and koalas are all examples of the pixel sorting I did with python. The third image of the lions is an example of python pixel sorting with extra parameters, such as interval functions, as explained in this Github. The  last image of the birds was edited on a site called Photomosh. Photomosh offered a lot of different effects, but was a simpler way to create glitch art. The last image is a picture of my dog and I used a phone app called Glitchee to the image. It offered some nice options to change the image, but I would have had to pay for most.